It's finally here!  It's summer!  The summer solstice was yesterday.  School is over for the year.  The boys are on a break from soccer for a few weeks.  Praise be! 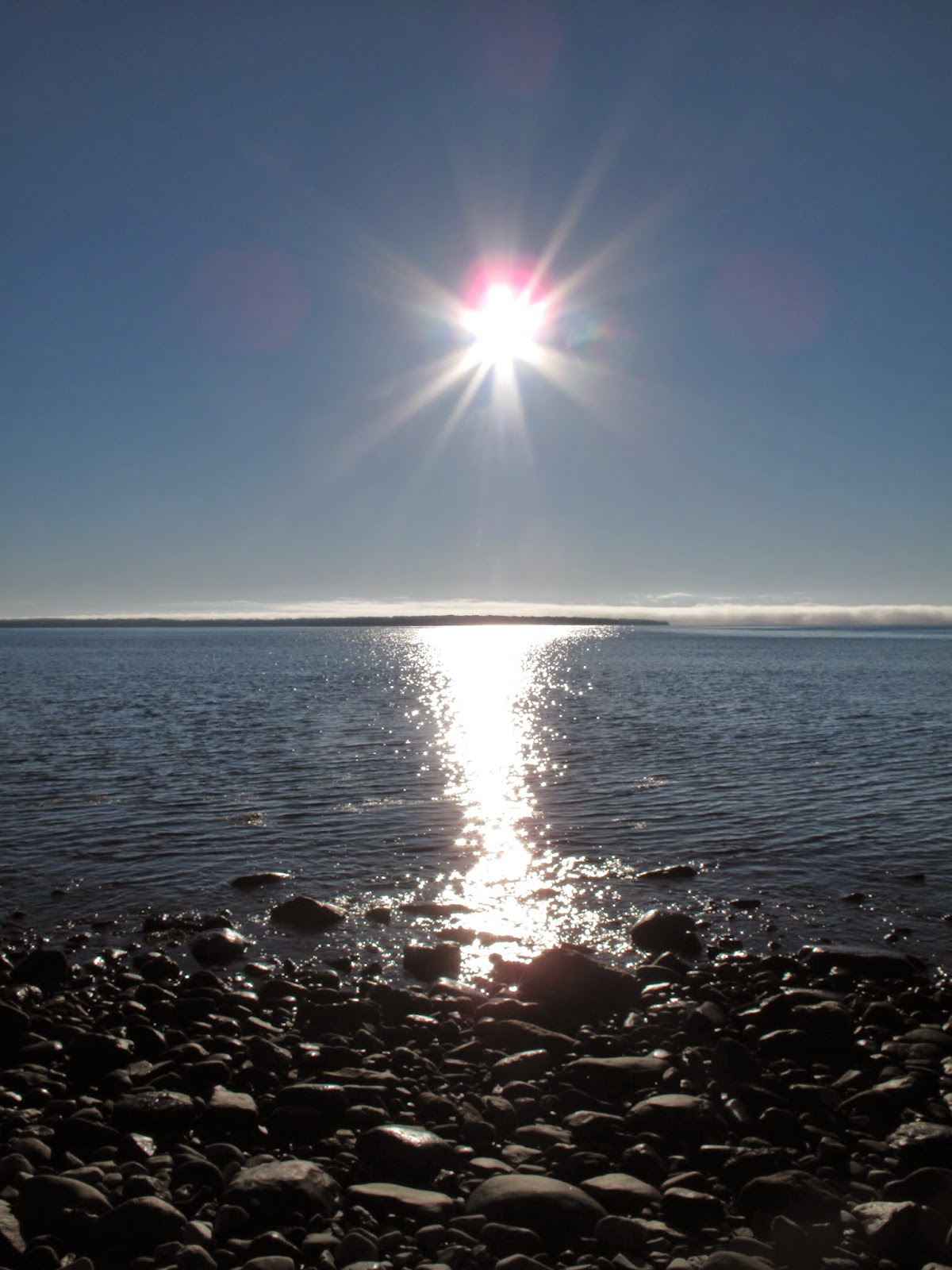 As I sit here in the quiet of my office this Sunday morning, I find myself reflecting on the past school year.  So much has transpired since September, as it does every year.  This year, however, seemed somehow, more full of everything.

At the forefront of my mind is how proud I am of my boys.  While I am absolutely dumbfounded at how they could possibly be growing up so fast, it's such a gift to watch them grow.


"Small boy" as I refer to him, is not so small anymore.  He is 12 going on 20 and is in the middle of a rather large growth spurt.  He has not only grown in height and weight, but he is in that lovely adolescent hormonal storm making him irritable and emotional.  Struggling to be more independent and 'cool', but still a mama's boy.

He is fiercely competitive and has a strong sense of justice.  He is also sweet, gentle, and compassionate but with a slightly twisted sense of humor.  He has many friends and is always either eating or moving! He pulled straight A's the entire school year, ran cross country and track, and played soccer all year.  He received a special award for excellence in social studies at the end of the year award ceremony.  He has also grown tremendously as a soccer player, with not only a successful soccer fall, winter, and spring season, but with the opportunity to travel to Barcelona, Spain to train and play there this past April.  He adores his coach, and although he is disappointed he did not make the pre-academy team this year, he is excited to work another year with the same coach and hopefully make the team next year.

"Tall boy" is 15 and 6 feet tall, thus, aptly named.  The kid tests at genius level but is lazy, and thus does not work to his potential in school.  He also has ADD, but is managing it much better than he used to (no meds, his choice) and is not nearly as hyper as he used to be.  Still, he managed to get decent grades and carries 2 honors classes. Considering he mostly doesn't do homework or study, he's holding steady.  He was surprised to receive an art award from his Graphics teacher for a graphic art project he did and to have his work displayed at an art show.  He is witty, creative, and has a tremendous sense of humor.  Parenting him has always been a challenge, but we seem to have figured it out a few years ago and it's SO much better now!  I really enjoy the relationship I have with him now.

He has also grown as an athlete.  Naturally tall and muscular, being on a losing soccer team as goal keeper this year is arguably one of the best things that could have happened to him as a keeper.  Not only did he get good coaching from the GK coach of his team, but he got a lot of 'action', and thus, practice and skill building opportunities.  His team did not lose because of his keeping for he saved far more shots than he let in, but because they just struggled with finishing and scoring.  He received tremendous praise from the team parents, some of his team members, and at times, his coaches. Along with some advice and coaching from his younger brother's coach, it led him to a path where he now has a tremendous opportunity to play at the Academy level.  It has done wonders for his confidence.

Yesterday was a transitional day.  School ended Friday.  Saturday we were up at 5 am and out the door at 5:30 to have some family fun.  We ran the Foam Fest 5K obstacle run together!  Well, sort of together.  We were in the same start wave, but the boys are far faster than their mother, so they finished before us.  It was a hilly, muddy, soapy run and they had fun, as did we.  They want to know when the next adventure race they can do is!  I love that we can do fun, active things together.  It keeps them fit and provides for a unique family bonding activity.  We stopped for brunch on the way home, too!

As they prepare to head into 7th and 11th grade, this really is an important period to re-charge for the next school year will be the crazy busiest yet!

Then, my husband had what might be his proudest parenting moment yet.  He is not only their step-dad, but a geektastic one, at that.  Together they sat at the kitchen table and he taught them how to play Dungeons and Dragons.  It was a rite of initiation into geekdom he's been dying to conduct for years and yesterday was deemed the day!  I wish I could've captured his glee.  The boys seemed to enjoy it, but my husband was clearly having the most fun!  I did not play, but I have long had lots of friends who do so I am familiar. I do not yet know how to play, but I have a character.  And an owl!  His name is Whooooo-dini!  ;-)

This summer, like many, is a busy one.  The boys will spend most of it at summer camp where the tall one is training to be a counselor and the small one runs around and has a blast.  They both come home dirty and tired like all boys should from summer camp!   They will play soccer, but mostly 1-2x/week for part of the summer evenings and potentially attend a week of soccer camp as well.  The highlight of our summer vacation will be a cruise to the Caribbean.  The boys are very excited about it.  Mostly because of the non-stop eating opportunities!

As I recover from my running injury, I am looking forward to getting back into the groove of running. It's been really challenging to do the past several months because of the weather, soccer, and work schedules, but I have my eyes on a Run Disney Coast to Coast medal next year so that's a half marathon in May and another in November next year, at a minimum.  I may do another half this fall, if I can get the training accomplished.  The early morning light of summer certainly helps as I prefer to run in the mornings.  The quiet of that time of day is so peaceful and enjoyable for me.

My husband and I also take advantage of the summer 'down' time from the soccer and school year craziness to foster something we love.  Our ballroom dancing.  Thanks to the break from soccer every single night, we are able to attend more group and private lessons as well as more social dance opportunities.  We have entered a competition in mid-August for fun and because we have time to prepare for one.  Sadly, it may be our last 'hurrah' for our dancing for a while.  September will bring an even more intense soccer schedule than last year with more travel on the weekends and greater school demands for both boys.  It will mean we just won't have the time or ability to attend the classes or lessons we would like to.

Oh, and then there is that book...  It's almost done.  I hope to write about it being finished very soon! On that note, I should go write THAT.

As the boys prepare to head into 7th and 11th grade, this really is an important period to re-charge for the next school year will be the crazy busiest yet!  For all of us!  It will be the summer of family fun and recharging.  Perhaps even some catching up on other things around the house.  Yay!

I am so blessed and so grateful for it all.

Happy summer!  What will you be doing?